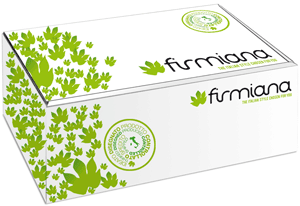 
The expression made ​​in Italy has established itself over the years far beyond its original  productive perimeter.

It has become synonymous with Italian quality, from manufacturs to arts, from food and wine to environments and culturs. It 's a brand that thrives on everything that makes our country unique and popular in the world.

"The wisdom of a population arises and develops in a specific territory, which itself becomes a fundamental value to be protected and rediscover, to be considered precious like gold or oil."

These words sum up the specificity of Made in Italy: a production system that is based on human capital closely connected with the territory and a unique story and, as such, can not be exported and reproduced elsewhere. If you go over the history of our country, the bonds between the skills and the places are evident. From the manufacturing districts, to get to the countless micro-production facilities located in various parts of Italy. It 's the use of the original capacity of the human factor and the nature of contextual and tacit knowledge that our country has built up over time original forms of competitive advantage compared to other models of development. The expression made ​​in Italy, in fact, evokes not only a geographical indication, but also a set of values​​: in a collective imagination it is synonymous with an Italy of a quality that blends tradition, original vocations, territory, but also innovation , technology, design, customer service, timeliness of deliveries.

Because of these characteristics, the Italian manufacturing system is among the first in Europe.

It's exactly to promote and encourage these "Made in Italy" excellences in the world  that the project "Firmiana" has been created.